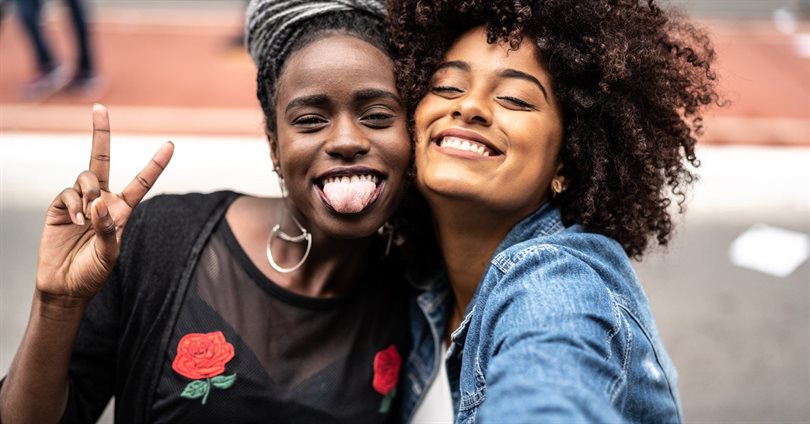 The Nigerian rap industry has gone through a series of constant, yet gradual and progressive changes. From the days of great rappers like Eedris Abdulkareem, Ruggedman, Ill bliss, Naeto C, Modenine and many more; the Nigerian rap industry has had great talents who managed to provide a great deal of entertainment and quality rap music to its listeners for well over a decade.

It can be said that they are the pioneers of modern rap music in Nigeria. With their influences, these rappers in the industry ensured that the genre had its permanent space in the Nigerian music industry. The delivery of their songs made them have a wide audience as they could spit bars conveniently in Yoruba and other languages.

Rap music became more relevant and more greats came in the likes of M.I Abaga, Vector, Da Grin, Olamide, Ice Prince, Reminisce and many more. They redefined the artistry of rap and by this time, the industry was beginning to get more global recognition. International features started coming in and the rap industry in Nigeria began to gain more attention.

This paved the way for more talents to come on board and the rap industry had more rappers than there ever was. More rappers like Lil Kesh, Ladipoe, A-Q, Show Dem Camp, Ycee, CDQ, Chinko Ekun and more were added to the league of great rappers in Nigeria.

It’s been said that there hasn’t been enough female presence in the Nigerian music industry in general, the number is even lesser in the hip-hop/rap industry. Females in the rap industry have always been considered to be lesser to their male counterparts in number and would strongly disagree they are lesser in anything regarding skill level.

Female rappers like Weird Mc, Blaise, Sasha P, Kemistry, Bouqui, Mo’Cheddah can be said to be the pioneers in the rap industry for women. The rap industry began to have a more female presence and they owned it with the great talent they had. Years later, artists like Eva Alordiah, Splash, Mz Kiss, Candy Bleakz, Phlowetry, Laud Reyes, Rebelwav, and many more brought in their game and reminded Nigerians that females were relevant in the rap industry.

The number of female rappers in the Nigerian Hip-hop/rap industry who remain consistent with their catalogue has continued to drop. A lot of femcees have quit the industry right in their prime; the industry has been smeared with sexual harassment and assaults, slave-driving type of contract terms and all sorts of abuses and bullying from male and female hip-hop personalities – rappers, producers, photographers, promoters/marketers, OAPs, DJs, VJs, Journalists, etc.

Regardless, they left a mark and footprints for potential great femcees to come.